Depth Perception: don’t drop the ball on this!

There are many terms related to our vision that we have probably heard of, but their real meaning often remains a mystery. Depth perception might be one of them. Commonly used among ophthalmologists, it is an important point of reference to gauge if we are suffering from a visual impairment.

These might be just a couple of the telling signs that the problem could be located within your depth perception. Find out everything you need to know!

What is depth perception?

Depth perception is related to our three-dimensional vision: length, width and depth.

As such, it helps us judge the distance, the size and movement between objects. [1]

What is a typical example of depth perception?

How is depth perception measured?

Typically, we have accurate depth perception thanks to the team effort of our two eyes (also called binocular vision). Through an incredible process known as convergence, both of our eyes capture different angles of vision which our brain, in turn, compares and proceeds to create a single and more complex image.

In ophthalmology, when depth perception is accurate and the eyes and the brain work well together, it is called stereopsis.

When people have what is termed monocular vision (for cases where the vision relies mainly on one eye), depth perception might become a little bit more difficult.  However, with time and if the monocular vision is persistent, the brain slowly adjusts to this limitation.

Why is depth perception important?

Our depth perception is a very important element of our lives as it allows us to understand our surroundings and act/react accordingly.

Have you experienced the feeling that an object seemed to be further away than it really was? Have you ever felt unsure about the real distance of something?

In cases such as this, depth perception might not be perfectly balanced. Right now, you might be trying (as we did) to gauge the different distances of objects in your surroundings.

There’s no need; there’s an easier way to do the test!

Depth perception is a more common problem than we might think as, in many cases, it goes undetected for years. Luckily, there is an easy test we can all perform from the comfort of our homes.

Here’s what we need to do:

It is always good to keep in mind that even if online tests can be helpful, they are never 100% accurate and it is always recommended to see a specialist in order to diagnose any possible problems.

What causes depth perception to be off?

Depth perception problems can be caused by many different elements as they are usually linked to other potential eye issues.

According to the AAO, the most common conditions that might cause depth perception problems are:

What are other signs of a poor quality of depth perception?

There are other common symptoms that might tell us that our 3D vision (also known as stereo vision) is not very accurate:

How best to improve depth perception?

As we have previously recommended, the best advice should come from a professional eye doctor. A specialist will be able to diagnose potential vision impairments and assign the correct treatment. Some of the most common treatments involve prescription glasses or using a technique called “patching”: where the stronger eye is covered to force the weaker one to catch up.

Alternatively, if we’re spending long periods of time in front of digital screens, it is also recommended to take frequent breaks, and to protect our eyes as much as possible from overexposure to blue light.

At Barner we are specialized in blue light glasses, both with and without prescription. An efficient way to avoid overworking our eyes during extended use of our digital devices.

Have a look at our Blue light glasses full collection!

Based on your reading interest 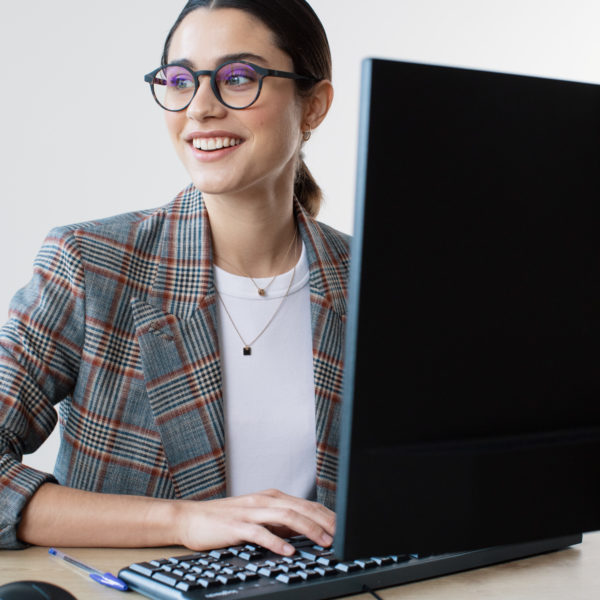 7 Things You Need For A Good Home Office Setup

Get the best tips to set up the perfect desk for working at home.
Read More 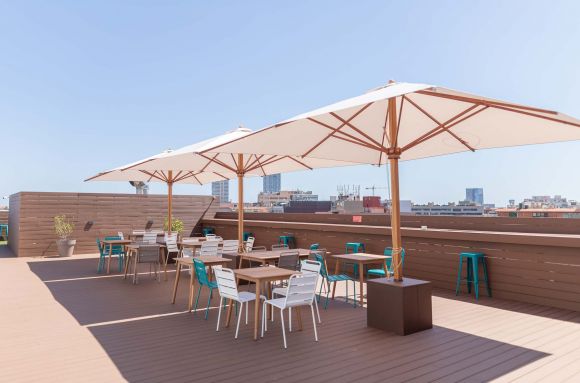 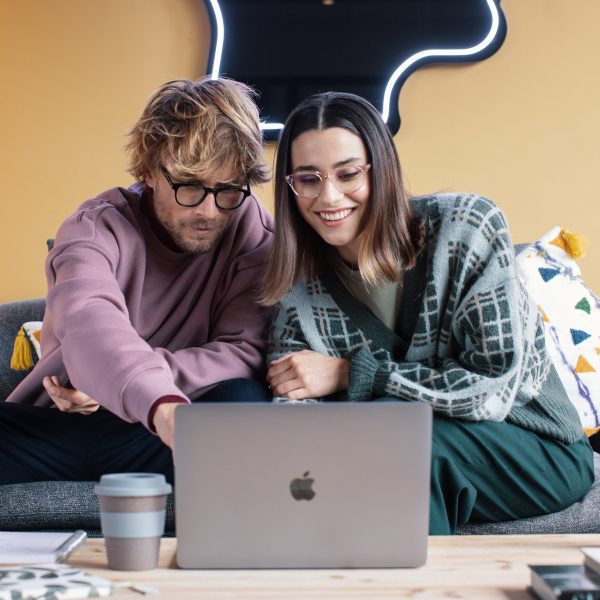 Take a deeper look on how PromoFarma employes’ wellbeing skyrocket by using our blue light blocking glasses.
Read More
We use cookies to ensure you get the best Barner experience on our website. Privacy Policy
Preferences Accept
Manage consent

Strictly Required Cookies Always Enabled
These cookies are required for the website to run and cannot be switched off. Such cookies are only set in response to actions made by you such as language, currency, login session, privacy preferences. You can set your browser to block these cookies but this might affect the way our site is working.
Analytics, Statistics and Marketing
These cookies allow us to measure visitors traffic and see traffic sources by collecting information in data sets. They also help us understand which products and actions are more popular than others. Marketing cookies are usually set by our marketing and advertising partners. They may be used by them to build a profile of your interest and later show you relevant ads for you to have a better user experience.
SAVE & ACCEPT